Old Club with a New Face 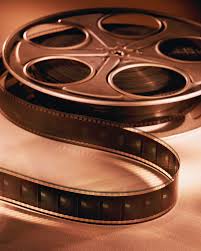 Hey CRHS, Drama Club is being revamped to Fine Arts & Food. The hope is to combine cinema, drama and food all together for an even better club. If you like…

Then come join us for our first meeting of the year, September 24, Tuesday during Help Time in Mrs. Palmer’s room!! 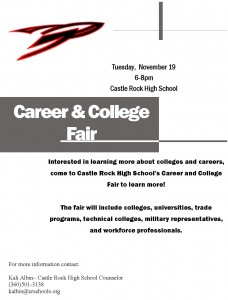 They will return to take the orders on Thursday, November 7th during both lunches.

This week in English: